As you know, a key focus for M&S Accountancy and Taxation is tax.  We are, we believe, Fife’s leading tax specialist, as reflected in the number of clients who approach us specifically because of our expertise in this, at times, baffling area.

However, even we sometimes struggle to understand why some of the rules exist, or why they were drawn up in the first place.  With that in mind, over the next few days and weeks, I’m going to explain just why some of the more quirky aspects of our tax system are as they are, staring with something that’s actually very important to us all, especially as we near retirement…

I’d be prepared to wager a substantial amount that (unless you already know this), almost no-one reading this knows that the answer to the question in our headline is to do with railways….

It all goes back to 1909.  Bear in mind that the Old-Age Pensions Act was only passed into law in 1908, at which date it provided 5 shillings (£0.25) a week for those over age 70 whose annual means did not exceed £31 10s. However, at this time there existed the railway pension scheme, which provided a tax-free sum for widows. The civil service cottoned on to this and lobbied for parity with the railway pension scheme, asking the Inland Revenue (as HMRC was called then) for advice. Given that its own staff would benefit from such a move, the Inland Revenue was – unsurprisingly - very supportive.

That was the public sector sorted, but when retirement annuities were introduced by the 1956 Finance Act for the private sector, this 25% tax-free provision wasn’t part of the deal. Undeterred, business campaigned for a further 14 years until, in 1970, all schemes, no matter where you had worked, qualified and matched the civil service scheme.

When he was Chancellor of the Exchequer, Nigel Lawson strove to get rid of the relief, but (fortunately!) failed. Afterwards, he complained loudly that the opposition against his proposal was “the most astonishing lobbying campaign of my political career.” 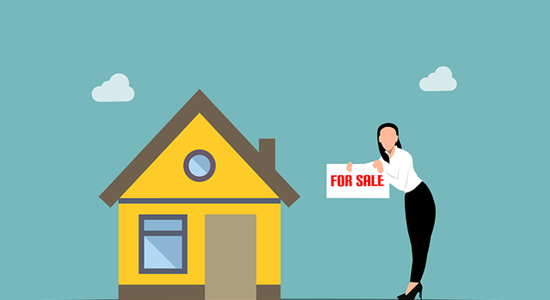 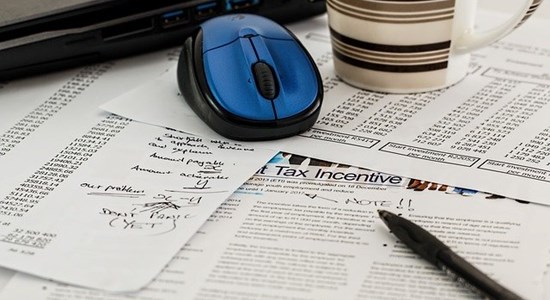 Do your employees have taxable benefits in kind?