What does UBI mean to you? 120 lucky Germans are about to find out!

First published on 10 September 2020 by Alastair

The German Institute for Economic Research is about to launch a trial to provide citizens with a universal basic income.  This experiment has been funded by 140,000 private donations and will see 120 people paid €1,200 (£1068) each month for three years. The idea underpinning this is to see how a non-means tested guaranteed flat-rate monthly sum from the state affects both the wider German economy and individual recipients' well-being.

The study will compare the experiences of this lucky 120 with another group of 1,380 people who will not receive the payments.  All 1,500 will have to complete questionnaires about their lives, their work, and their emotional state and from these responses the government will make a judgement as to whether a basic income has a significant impact.

There are arguments in favour and against this, with the former suggesting it will reduce inequality and improve people’s financial security. Others suggest that UBI will be too expensive and might discourage people from going to work.

Finland has already trialled a scheme, with 2,000 unemployed people paid a monthly tax-exempt basic income of €560 regardless of any other income they had or whether they were actively looking for work. This ran for a year in 2017 and 2018 and compared the experiences of recipients selected through random sampling  with those who received an unemployment benefit but were not selected for the experiment.

The ones who received UBI payments were generally more satisfied with their lives and experienced less mental strain, depression, sadness and loneliness than the control group. Some participants took low-paying jobs they would otherwise have avoided and/or spent time as volunteers on local projects. Overall, it was unclear however whether these payments provided a boost to employment. There is going to be a lot more discussion about such schemes in the UK in the next few years, with the Scottish government in particular having expressed an interest in them, albeit we do see the obvious question being, “how can we afford them on top of everything else?”  Watch this space! 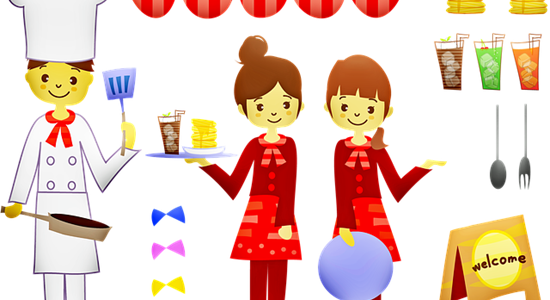 Is it tax deductible No. 2 - Staff Gifts at Christmas 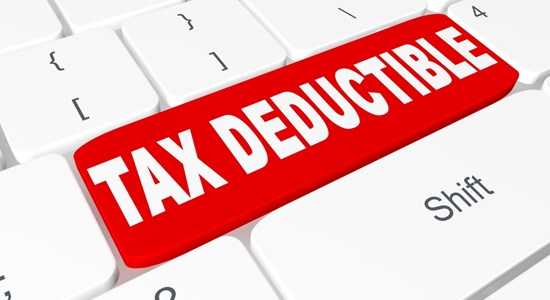 Is it tax deductible: No. 1. Buying lunch for a client