The nightmare before Christmas…

First published on 13 December 2019 by Alastair

The office Christmas bash is traditionally an opportunity to have a few drinks, let your hair down and dance the night away.  In the past, all sorts of shenanigans might have taken place, before, during and after the festivities, but nowadays the weeks leading up to December are full of dire warnings - not just for the sake of propriety but to protect both employer and employees/colleagues from legal action.

The aforementioned “shenanigans” are more correctly called “employee misconduct.” This might sound like po-faced, stuffy HR-speak for people just having a good time, but at the end of the day misconduct means what it says. People might think that because they are out of the office they are not subject to the same strictures, but the reality is that the office party is an official company-organised event, recognised legally as an extension of the working environment. In other words, if employees behave in an inappropriate, aggressive or dangerous manner while at the party, their employer may be responsible for their actions, just at they would be if the employees behave badly in the office.

When drink or drugs – which are, of course, illegal - are involved, the danger of all kinds of inappropriate behaviour rises, but the sordid reality is that drink can lead to aggressive behaviour and consequently to discrimination and (sexual) harassment. Legally, the employer has to protect the health, safety and welfare of all employees and by extension can be liable for inappropriate actions committed by employees during any part of their employment if they cannot demonstrate “reasonable steps” were taken to prevent them.

This means companies need to have policies setting out the type(s) of behaviour expected from employees. What was once acceptable frequently is no longer. In particular, the “MeToo” movement has seen a lot of claims of sexual harassment having taken place within a professional environment. Given that a Christmas party is, as noted above, a work environment, any complaints not properly managed or responded to by the employer could result in discrimination claims through what is called “vicarious liability.”  Vicarious liability means that, in effect, the employer took no steps to try to prevent the behaviour that led to the complaint.  If upheld, this can result in an unlimited fine from a tribunal and obviously have a deleterious effect on the company’s reputation.

Employers also need to remember that they could be vicariously liable for misconduct that takes place during “after party drinks.”  Although you might think these are not officially company events, the employer may still be liable for the actions of its employees if it can be established that their conduct is sufficiently connected to their position (and especially if the company is still paying for the drinks).

Then there is the day after.  The aforementioned “shenanigans” are grist to the mill of office gossips, so it makes sense for managers to remind everyone that working-time conversations must be appropriate.  Some will also remind their employees that they are expected to be at work on time the next day, or their absence may be treated as unauthorised, but the more pragmatic bosses, will make allowances, within reason, for the occasional late arrival.  Sound advice here is to have your party on a Friday!

Much of the above may seem like killjoy spirit rather than the spirit of Christmas, but the reality is that the world has changed from the days when sexual and other harassment was regarded as “just banter” and the victims were expected to take it uncomplainingly.  We can’t, nor should we, turn the clock back, so a significant amount of thought and planning is required to ensure that your office party is both fun and free from any sort of behaviour that could land individuals and/or your company in big trouble.  If you are in any doubt, consult your HR adviser: it really is better being safe than sorry. 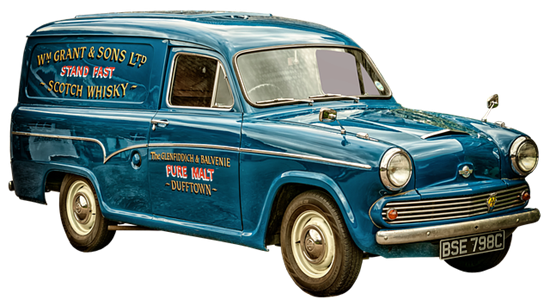 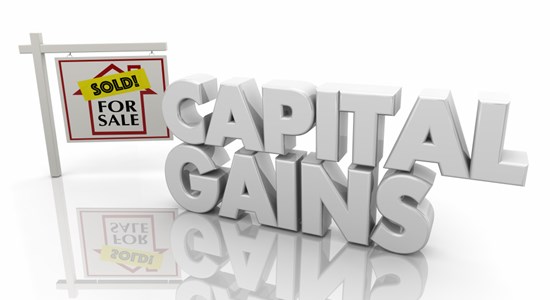 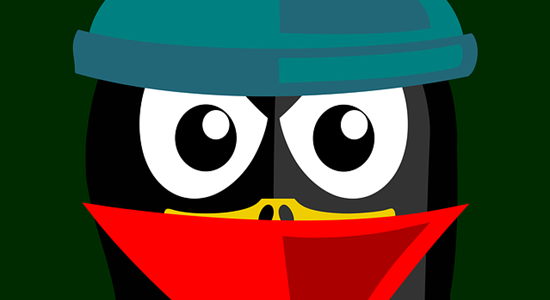