Should I shop my neighbour to HMRC?

I don’t know about you, but when I was at school one of the worst things you could do was clipe on someone in your class.  Getting a fellow school-friend into trouble by grassing them up to the teacher was simply not done, even if you couldn’t stand them the rest of the time.  With that in mind, I was intrigued to see an article in the ‘Money’ columns of one of the Sunday papers, asking for advice on whether or not to report a neighbour who had been boasting of ripping off the taxman.

Essentially, the scenario painted was of an egotistical show-off who had been at pains to tell all his neighbours that he has been claiming government support but also not been declaring his actual earnings to the taxman.  To rub his neighbours’ noses even further in it, this rather disagreeable young man has also bought an ostentatious new car and a hot-tub.  The question asked of the columnist was whether or not his neighbours should report him to HMRC…

The advice proffered was informative and sensible, asking, not unreasonably if the person who had contemplated dobbing the neighbour had considered the possibility that this unpleasant chap was actually not telling the full truth and that his income had indeed been affected to the extent that he was legitimately able to claim and receive government grants. Indeed, he could be receiving these grants, still getting new business but still be way below his previous trading levels.

That said, it was also pointed out that the neighbour would have submitted his previous year’s tax return, so HMRC will know his financial situation. To then hide trading income or not declare everything he should have is tax evasion and a serious criminal offence. However, even if he was grassed up, HMRC would still have to prove he had knowingly suppressed information with the intent of avoiding or reducing tax payments.

As to whether to report him to the authorities, the paper’s columnist noted that it is fairly easy to do this and it can be done anonymously on the Government website or by phone. Crucially, you do not have to give your personal details and any information you provide is treated as confidential. It was stressed that you shouldn’t try to find out any more than you already know or let anyone know you are planning to make a report.

Interestingly, there has been a 10% rise in the number of people submitting reports of tax-dodging, with more than 73,000 unsolicited leads reported to HMRC for the 2019-20 tax year.  It’s even possible to receive a reward. UK tax authorities offer payments for tip-offs and, according to tax firm BDO, last year £473,000 was paid to whistle-blowers.

Of course, there is always the possibility that the neighbour might find out who had dropped him in it.  That would be his problem, but it is a serious consideration for anyone considering blowing the whistle in these circumstances and it may well lead to a lot of unpleasantness (to put it mildly).

Of course, all this ultimately depends on the attitude of the prospective whistle-blower and their relationship with the neighbour. There will be some people reading this who have paid a tradesman in cash (to avoid the VAT) and thought nothing of it, but that is as illegal as the alleged activities of the person referred to here.  But generally, we don’t land our friends in the soup, even if we ought to do so.  At the end of the day, the advice given by the newspaper columnist was that reporting a crime to the powers-that-be does not make someone a bad neighbour and, ultimately, whether or not you report him doesn’t reflect so much on you as it does on his behaviour. 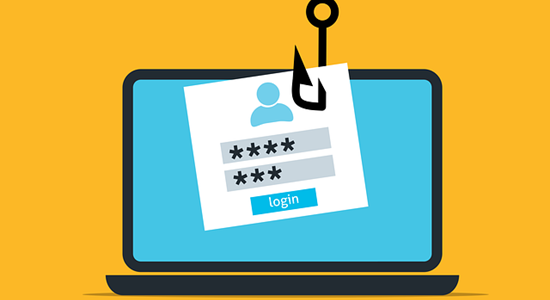 Scamming – are HMRC taking the phish?

Scottish taxpayers to be worse off under increase to National Insurance 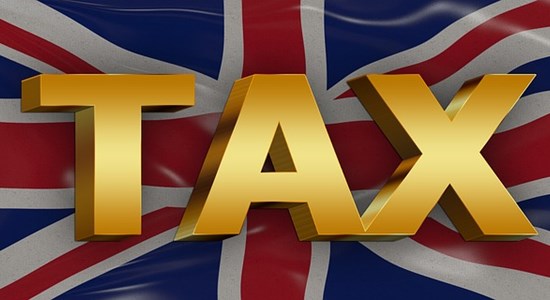