OMB in the dark – time to get angry

First published on 03 April 2020 by Alastair

It’s not often I get this angry.  But the government’s treatment of OMBs – Owner Managed Businesses– is shameful.  I absolutely acknowledge that the government has an almost impossible task and I don’t doubt that overall they are trying their best, but that doesn’t alter the fact that in this area they have got it wrong, both from a moral and economic point of view.  As the editorial in today’s Times puts it, “The first task of government in a pandemic is to save lives. The second must be to save livelihoods.”

The authorities’ quick declaration of support for the employed and those self-employed (sole traders) who are not OMBs is praiseworthy.  However, if you are the owner of a limited company, one of the thousands and thousands who have traditionally been considered the backbone of the country, creating jobs and paying the taxes that sustain our public services, you have, in my professional view, been left high and dry.  This lack of support is scandalous and I can't help feeling this is perhaps politically driven, with slightly too many people for my liking somehow or other seeing OMBs as tax avoiders. In most people's eyes, except seemingly those of HMRC and the government, these hard-working people are self-employed, just like their counterparts who are sole traders who have been promised a bail-out from June.

Let’s consider your position as an OMB as it stands now.

You are probably (almost certainly) furloughing some if not most of your employees.  Yes, this is a good initiative and will save you money while helping protect their living standards, but it is also a double-edged sword, as they cannot now work and generate income for your business. You also need to remember that any employees who started with you after 28 February this year don't qualify for furloughing.

Moreover, while furloughing employees are not allowed to work, their wages do need to be paid up front, with the hope that reimbursement will come from HMRC by the end of April.  HMRC is not, in my experience, good at dealing with any surge in the volume of people wanting their help, so we can only hope that this time they can rise to the challenge.

OK, but surely you can turn to the banks for a Business Interruption loan? Well, yes, in theory.  However, in reality it’s often very difficult to do this because the banks are wanting an arm and a leg (or your house) as security before they provide such a loan. They (the banks) are insisting on business plans and cash flows, all of which is fine in normal circumstances but who, today, can reasonably prepare for the mother of all recessions that’s coming down the line? In addition, a number of banks had asked directors to put their homes or savings up as collateral and charged interest rates of up to 30 per cent.

I accept that in “normal circumstances,” that how it has always been but these are not normal circumstances.  Preparing business plans takes time and costs money and even if you get that far, you frequently can't get to the bank. The Chancellor gave the impression that the bank's vaults were open to provide immediate assistance but it seems nobody told the banks.  While they are happy to advertise their caring philosophies on TalkSport and elsewhere, the banks were also keen to continue to charge high fees and exorbitant interest (plus requiring those guarantees), making it virtually impossible for many businesses to meet the criteria and/or be able to afford the loans. This money is needed now to preserve hundreds of thousands of jobs. City Shutters and Blinds is sadly a prime example. Unfortunately, they were not the first and they will definitely not be the last.

Last night, the Chancellor responded and announced that he was banning lenders from demanding personal guarantees from borrowers for all loans under £250,000.  That’s good to hear.

Mr Sunak also extended the coronavirus business interruption loan scheme so that larger companies can benefit from it. It had provided government-backed loans of up to £5 million to companies with annual sales of up to £45 million, but the Chancellor is going to enlarge it for loans of up to £25 million to firms with annual turnovers of between £45 million and £500 million. All viable businesses affected by coronavirus would be eligible, and not just those unable to secure funding elsewhere.

In addition, I note that the Prudential Regulation Authority is giving a strong push to the banks not to pay dividends.  I do realise that banks cannot responsibly make new loans to businesses that have no revenues but here lies the contradiction at the heart of this. Banks need to be commercially viable and charge interest above the cost of capital. Businesses are in dire straits and have little or no revenue. Time is not on anyone’s side. I would be lying if I said I was 100% confident the banks will all do the right thing every time. Government policymakers need to act to help further business.

What about those who are deemed to be self-employed?

It is claimed that c. 95% of the self-employed will benefit from the support scheme announced on the 26th of March. All I can say that if our client base is anything to go by that’s a generous overestimate. For M&S Accountancy & Taxation, it’s about 25%, with the others falling foul of at least one of the exceptions. Even those who do qualify have to wait until June for the grant (just to be clear, it’s not a loan) to be paid.  An SME accountancy/tax firm like ours is currently fielding calls regularly from clients and they tell us it is taking hours to get through to anyone about this - and even then it is only to set up a meeting which is often more than a week away.

There are lots of specific examples of different types of business which have been unduly affected. We all know about pubs and restaurants, but take the case of Community and Sports Clubs for example. Unless they qualify for rates relief, there is no financial support available and there is a real danger many will never re-open, even although they could have a vital role to play in pulling together communities in the aftermath of this crisis.

There is no doubt that large amounts of money are being throw at the problem but there are too many businesses and organisations being let down very badly by both the UK and Scottish Governments through the lack of financial support being offered. Our fear is this will be reflected in redundancies and high unemployment in the months and years ahead unless something is done now.  What was it Churchill said about “Action this Day”? 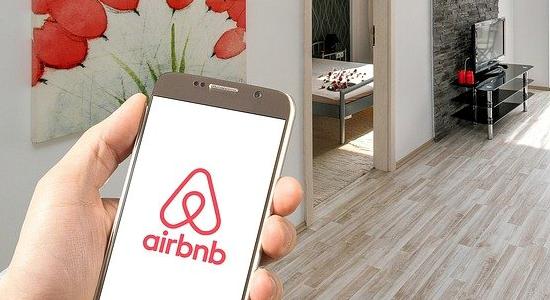 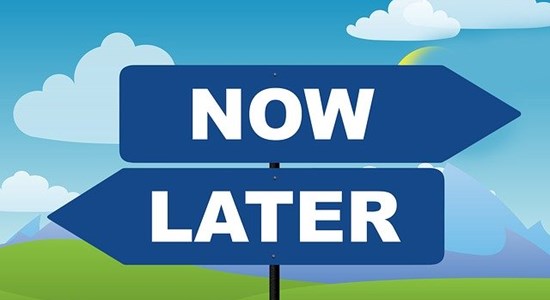 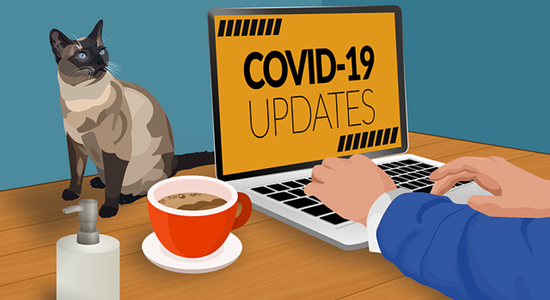