First published on 18 November 2019 by Alastair

Following on the success of Lorraine Kelly and her personal service company Albatel Ltd, another public figure has won their case against HMRC and demonstrated that it is perfectly possible to work as a contractor with only one company for a long period and not be deemed to be an employee.

Helen Fospero works/worked for a number of different broadcasters and corporate clients.  The case made against her by HMRC centred on a two-year period when she had contracts to work primarily as a presenter on ITV shows, including Daybreak and Lorraine.  To cut a long story short, this was dismissed by HMRC. But, while this in itself is important, of far greater significance are the report’s final paragraphs, in which you can find a very useful summary of what would be required in new contracts from 6 April 2020 if the off-payroll rules are to be avoided.*  This is the relevant section…

Referring to the mutuality of obligation and whether contractual engagements could be considered as employment contracts, the judge referred to the judgment of Elias LJ in the Court of Appeal in Quashie, stating that it was ‘the most complete statement of the principles which should be applied in these circumstances’.

In his ruling, he stated that ‘there would be no mutuality of work-related obligation between the engagements: Ms Fospero would have no guarantee of work and would be under no obligation to perform work if it was offered.

‘She would be engaged on an assignment by assignment basis. Those assignments would be very short term, many involving only a matter of hours in the studio, albeit some requiring several hours of preparation in advance.

‘Although there would be a hope and expectation of further work under the arrangements, for the most part, when she finished work on a particular engagement, Ms Fospero would have no assurance that she would be offered further work.’

He dismissed HMRC’s argument, stating that ‘notwithstanding these continuing contractual arrangements, in my view, the circumstances of Ms Fospero’s case justify the inference that she would be working as an independent contractor rather than an employee under the hypothetical contract’.

‘The contractual obligations which continued between the engagements would not, to my mind, detract from the inference that Ms Fospero was self-employed,’ he added.

Although she was only working for ITV over the two-year period, the tribunal accepted that Fospero’s agents, Roar, were actively seeking other work for her during this time.

Tribunal Judge Ashley Greenbank added: ‘It is also true that, in the period in question, ITV was an important client of the business but Ms Fospero’s business would not be the first small business that was significantly exposed to a particular client in a particular period.’

‘For these reasons, to my mind, it would [be] artificial to isolate the relationship with ITV and that period in time from the remainder of the business carried on by Ms Fospero as would be required to meet the test in s49(1)(c)(i) ITEPA’ [Income Tax (Earnings and Pensions) Act 2003].

There were also clear distinctions between Fospero’s treatment as a contract presenter and employed ITV presenters who were provided with laptops, had ITV email addresses, had workstations or rooms at ITV’s studios, and were provided with more generous expenses allowances. Fospero had none of these staff benefits.

The judge ruled in favour of Fospero, stating: ‘If I stand back from the detailed picture that is painted by all of the facts and circumstances, and view the picture as a whole, I arrive at the same conclusion.

‘In the period in question, Ms Fospero was engaged, through Canal Street, in a separate business, she worked under a series of short-term engagements for ITV, she had no guarantee of further work outside those engagements and ITV had no obligation to provide any work.

‘All of these factors point towards Ms Fospero being regarded as self-employed and not an employee even if she had been engaged directly by ITV.’

Undoubtedly Ms Fospero met many of the long established principles of being self-employed and these factors will still stand even under the proposed new legislation for off-payroll working.

*That’s always assuming that we don’t have a hung parliament that is powerless or not minded to proceed with the legislation. 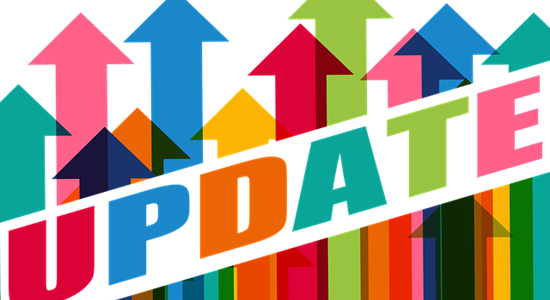 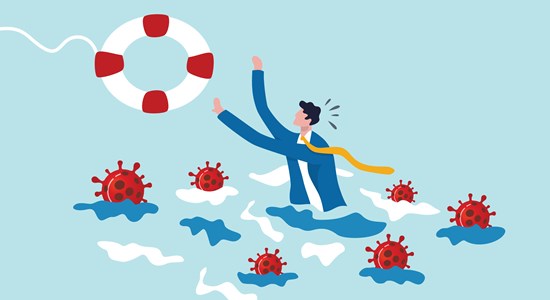 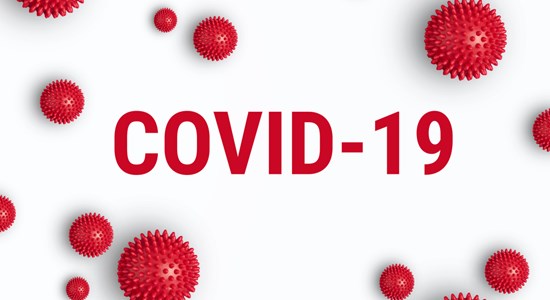