First published on 27 January 2020 by Alastair

You are probably all aware that when you apply for a job, many employers, even if they deny it, will check your social media profile.  Evidence of “inappropriate behaviour,” while not a crime, may deter zealous HR gatekeepers from taking your application further.

In addition, you are also probably aware that there has been a growing furore over the extent to which big tech companies mine their customers data for commercial purposes.  But did you know that, despite government’s expressed concerns about this, in at least one European country the authorities have recently given the tax authorities permission to trawl social media platforms to look for evidence of tax evasion?

That country is France. The new French ruling allows the government to look at the profiles, posts and pictures of French taxpayers to build a picture of a taxpayer’s lifestyle and cross-reference this with income declared. If it looks like an individual is living beyond their means then this may provide the grounds for an inquiry into their affairs.  However, the French will only do this IF there are not privacy settings on those social media accounts.

Ah, but our government would never do that sort of thing, would they?

Before we feel smug, be aware that HMRC has been searching through our Facebook and Instagram accounts for years, looking for evidence of tax evasion.

A recent example of someone being caught out includes an “unemployed” Londoner whose social media posts featured a lot of golf and exotic holidays.  It transpired these were being funded by evading tax on smuggled tobacco.  In addition, many will know of the Channel 4 programme “My Big Fat Gypsy Wedding,” featuring individuals spending small fortunes on luxury weddings but not declaring any income.

Just to concentrate minds, we should remind you that penalties can be up to 100% of the amount HMRC believes it is owed. The actual amount you’ll pay depends on whether HMRC thinks your mistake was deliberate or not. Last year, HMRC issued over 31,500 penalties for “deliberate” mistakes and over 82,000 for “careless” mistakes, with a fine of up to 30%. I’d also ask you to note that “carelessness” is not an excuse in the eyes of HMRC...

If you are unsure of anything, please get in touch.  As a bona-fide tax specialist, while we can’t tell you which of your photos will get the most engagement on Instagram, we can advise you of how best to keep on the right side of the law when it comes to your tax affairs.

*but make sure your privacy settings are robust – which is good advice anyway! 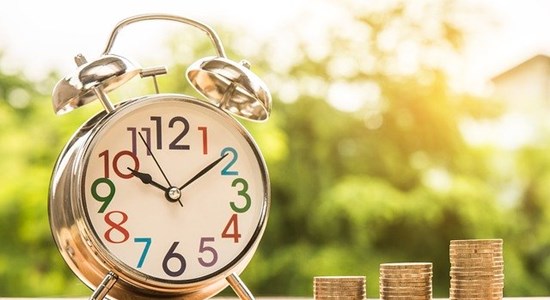 Have you received your Bounce Back Loan yet? 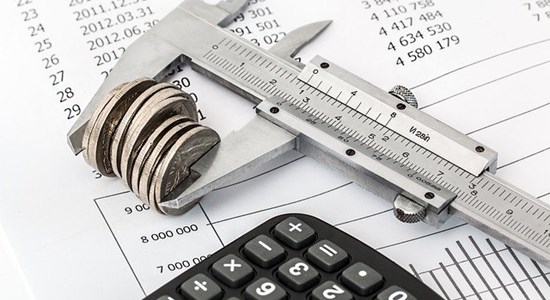 Have you got enough put aside for tax? 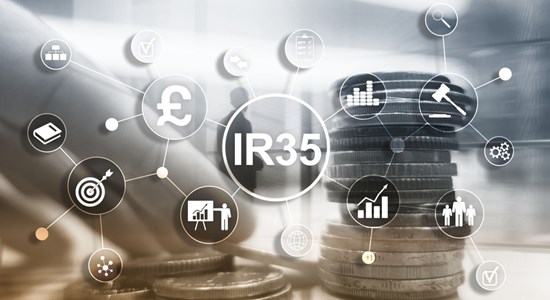